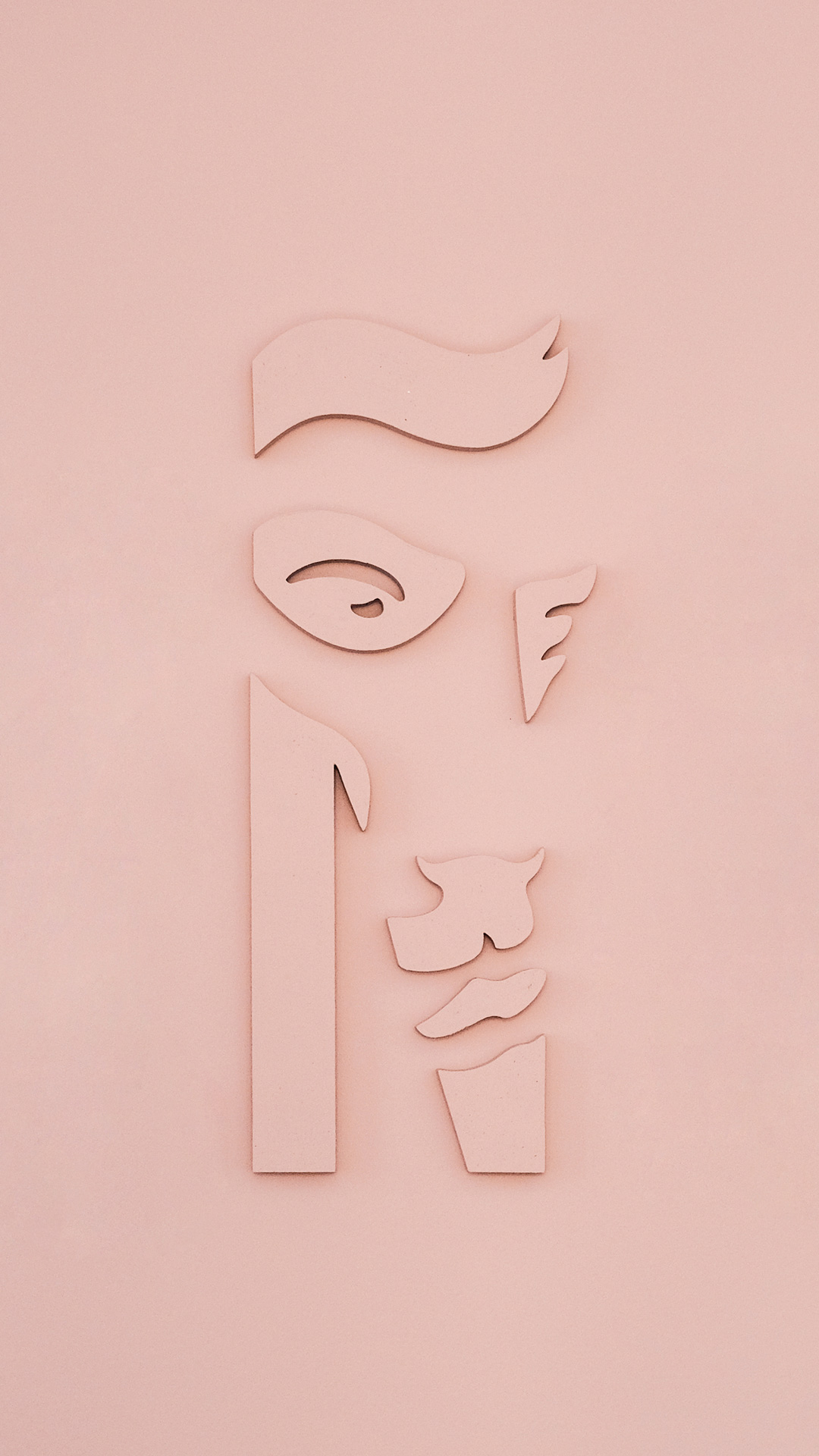 Señor is an independent communication and branding agency. We combine smart strategies, innovative concepts and outstanding executions and package them into non-spam communication that’s people-relevant and result-oriented.

We are creative problem-solvers. Whether it’s a communication platform for a telecom, rebranding of an organic food company or a pro-bono project for a dolphin-saving NGO, we want to work on finding new and smart solutions. 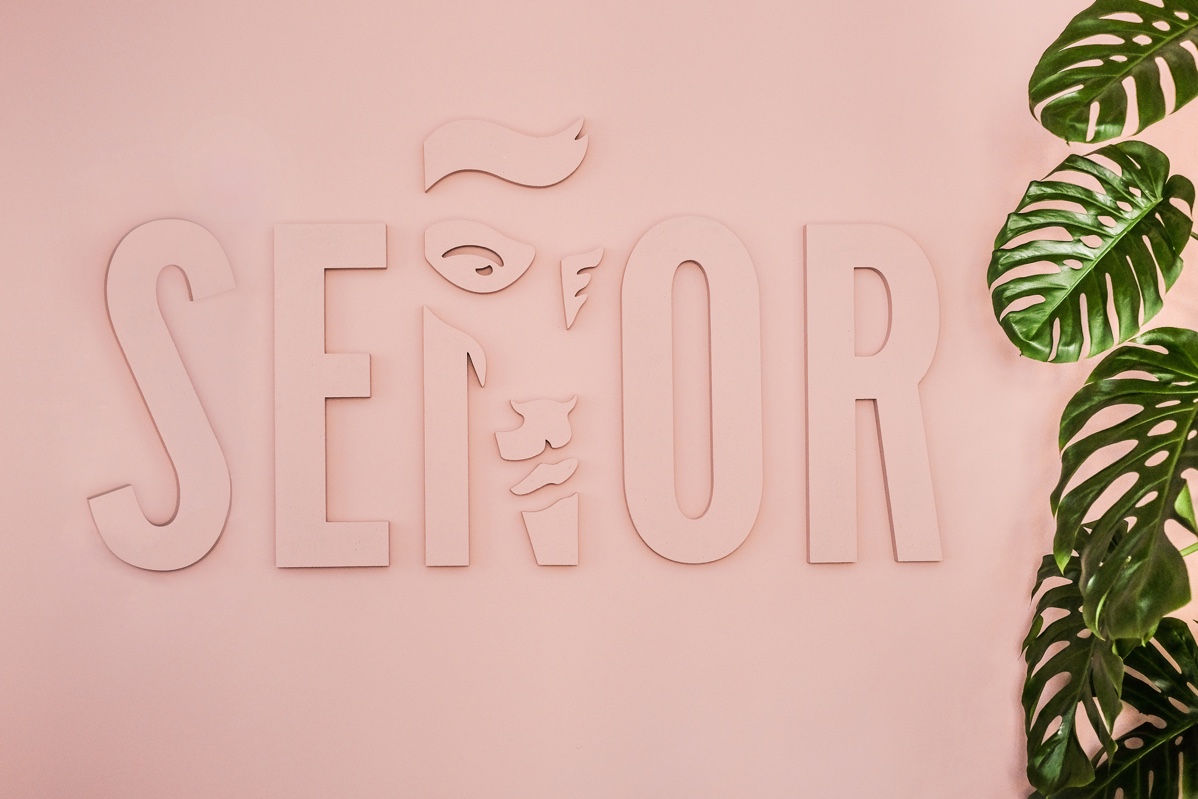 EKG: Ideas are the focus of everything we do and nothing makes us happier than a great execution of a great idea. We care that these ideas are positive, sustainable and inclusive because they have the power to shape and change society and bring value to brands and to the people who use them.

EEG: The vision and strategy define the longterm trajectory of the brand and the results can be objectively measured. The creative product isn’t just a colorful ad. Everything we do is intrinsically connected to every phase in a brand’s life-cycle: from the product conception and communication all the way to the consumer. And further! 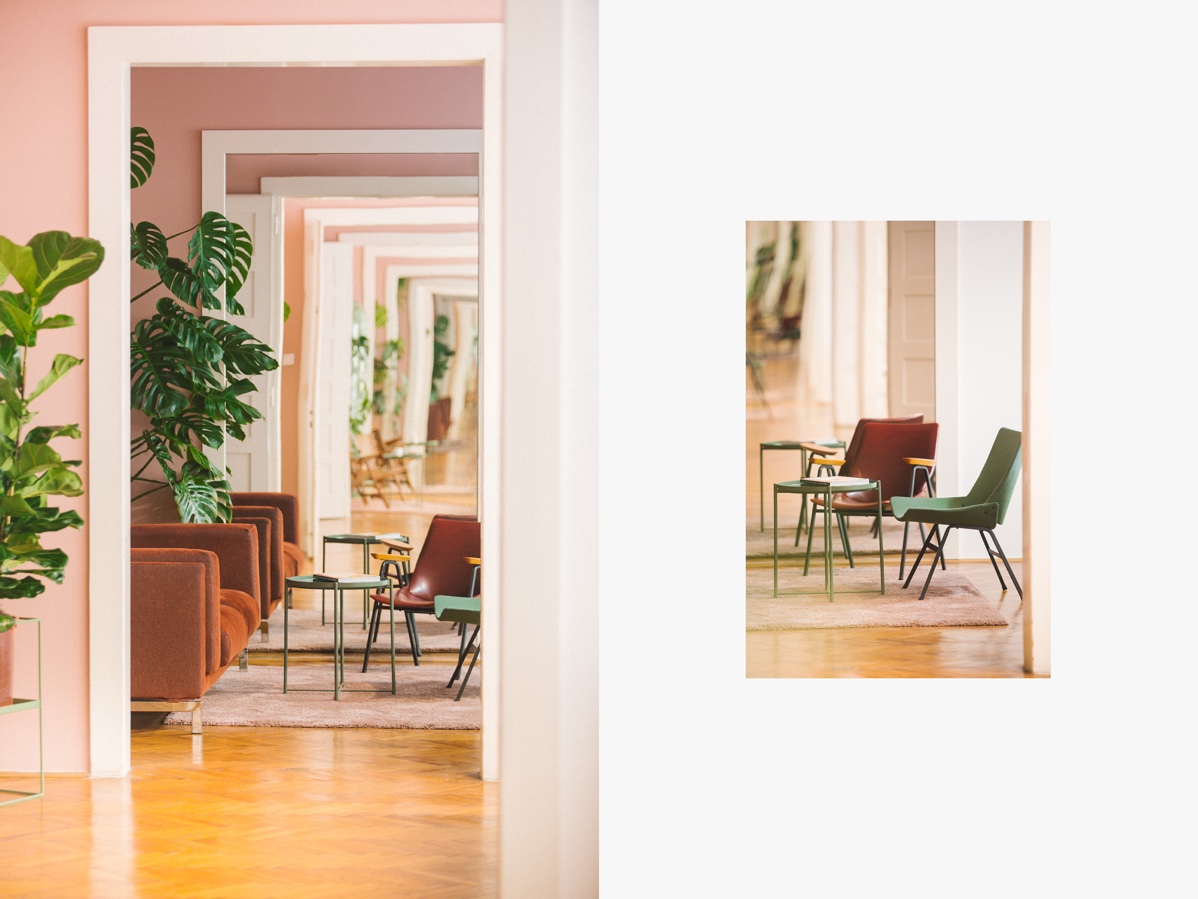 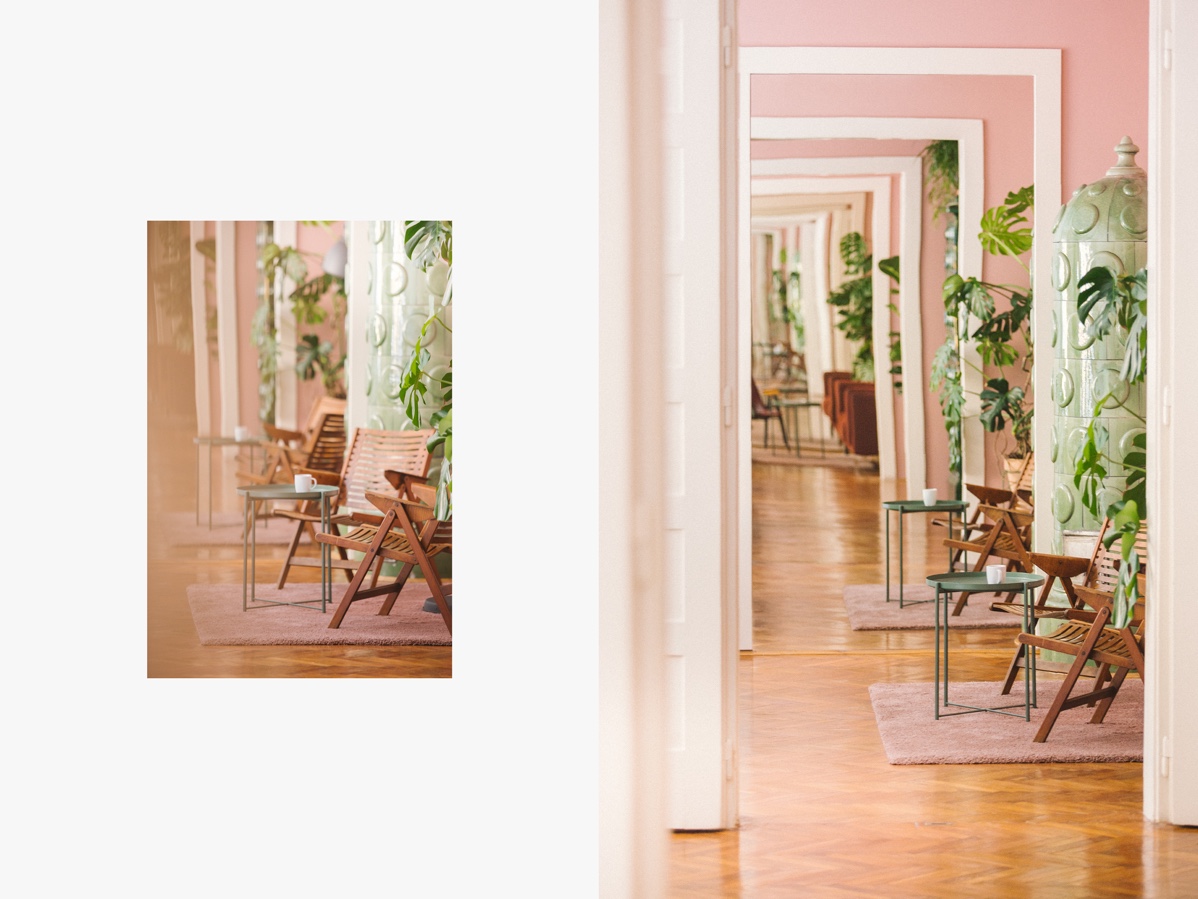 The way we communicate, just like the economy, is experiencing monumental changes. Our world is changing so it’s us who must change, too. The old system, focused on taking (market share, shelf positions, your time…) has totally forgot about giving. Mass communication is a hundred-way process that is easier to block and ignore than ever before (think adblock + remote control) so it’s necessary to make it a win-win for everyone involved. 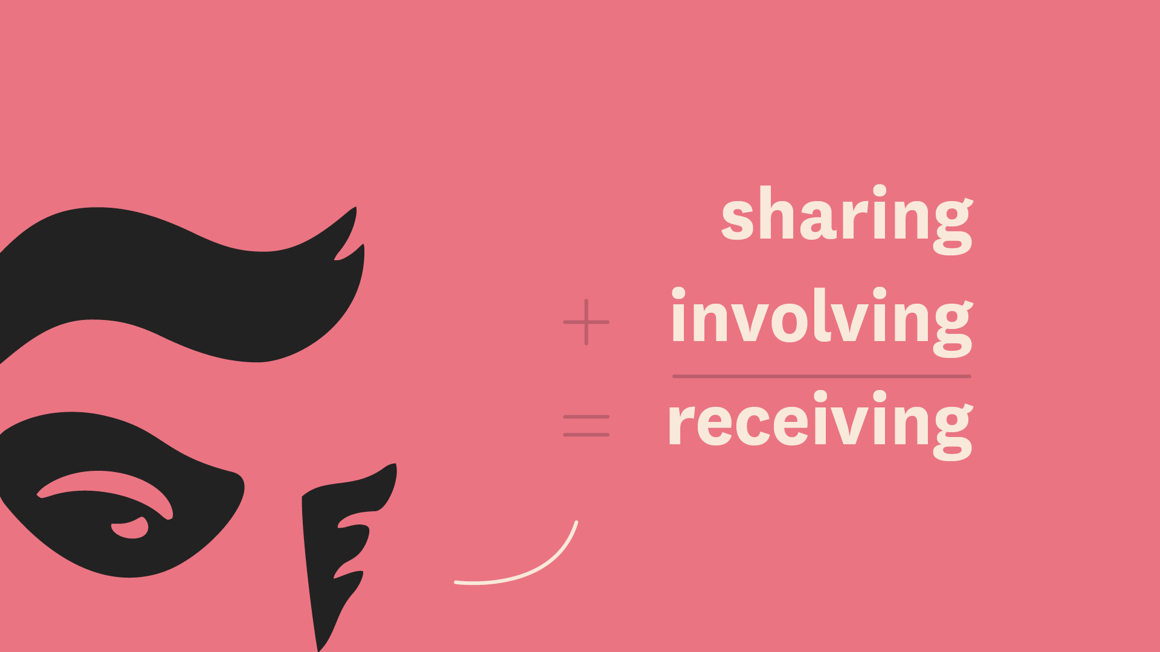 Ad agencies stick to tested formulas. That’s why Señor came up with one of its own that it implements on every project. Market shares don’t come about without sharing. Advertising mustn’t be one-way spam, it should give (ideas, values, information…) to a public that will, if recognized as relevant, give back (attention, trust, loyalty…). 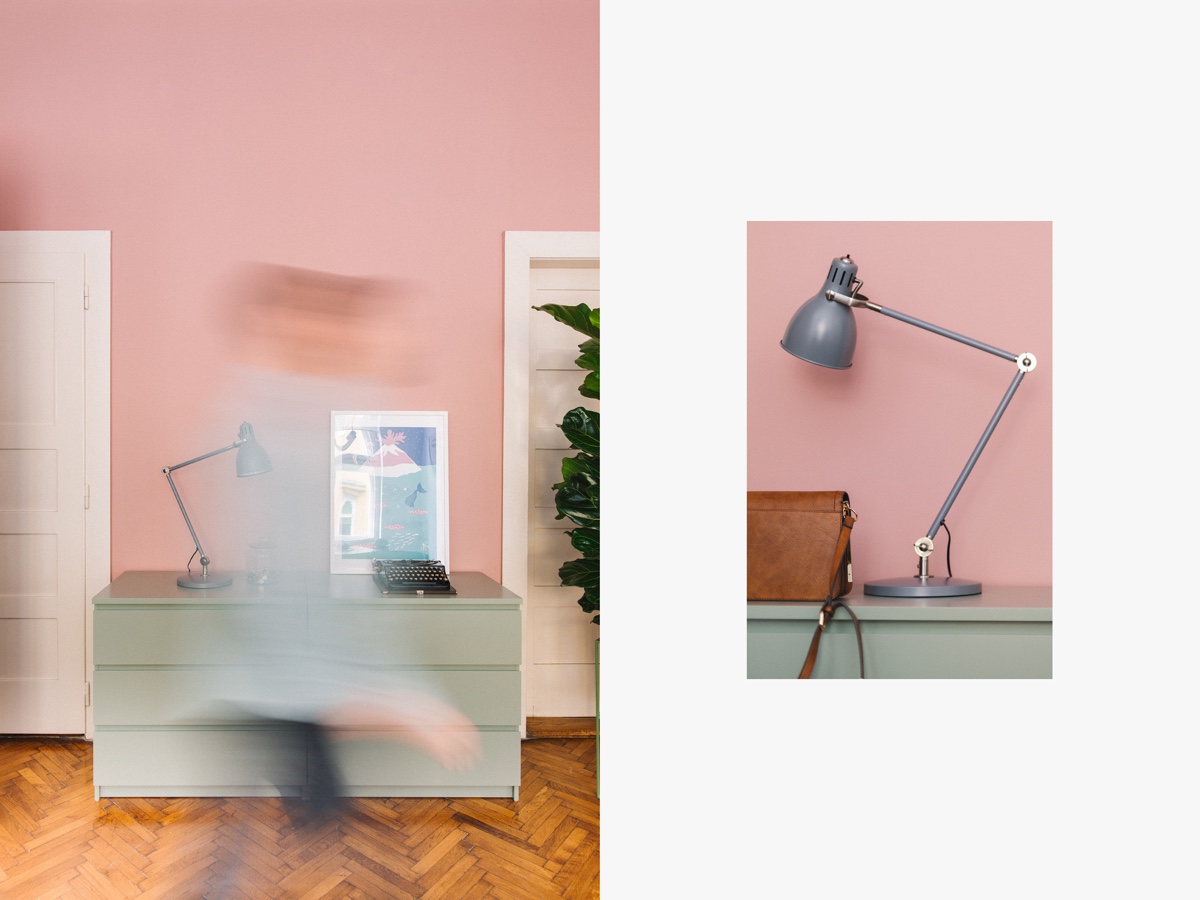 The coolest thing is to win them and then say they don’t. Awards are definitely the greatest agency swag but we shouldn’t take them so seriously. Recognition is cool, but it’s much more important to focus on doing quality work. In previous years, we won the major regional awards for advertising, branding, packaging and digital and to top it all off we took home Agency of the Year at BalCannes and IdejaX. To be among the best regional creative agencies and retain the level of quality over the years matters to us - you’re only good as your worst project. Winning awards gets you recognition from your peers and clients, but you also get young talent wanting to work with you - and that’s the most important thing for winning awards in the future. 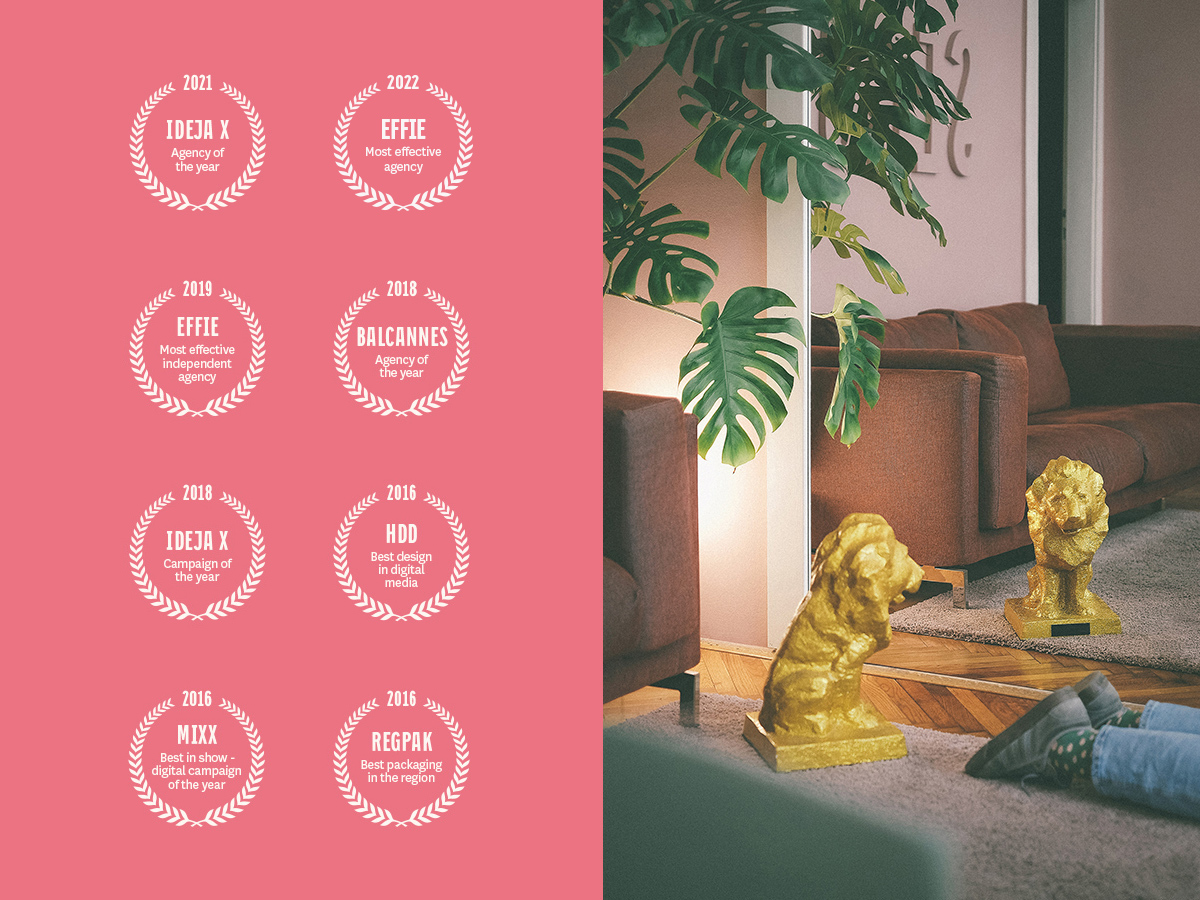 Our team consists of award-winning creative professionals who learned the ropes in different advertising agencies and joined our team to have a crack at new challenges: creating smart, non-spam communication that benefits brands, companies and consumers. Meet Señor's mom and dad:

Insisting on excellence since 1979. Almost two decades in advertising. Over 10 years a member of the jury of the biggest national advertising festival, presiding as president on two occasions. Won almost all national and a fair number of international advertising awards (Festo, IdejaX, Effie, MIXX, MIXX Europe, ADCC, Outward, ADCE, Red Dot, Golden drum, Eurobest, Balcannes, MIAF, SEMPL, Sudnji dan, Cropack, Regpack…).
Named Creative of the Year (Sudnji dan), Copywriter of the Year (twice at Sudnji dan and IdejaX) and one of the best Croatian creatives of the decade (Media Marketing magazine). In 2013, decides he needs new challenges in his life and starts an independent agency for communication and branding - Señor, where he works and plays.

Gained a decade of advertising experience in one of the biggest Croatian agencies. As Director of Strategy and Business Development led the Client Service department (account, media, strategy), becoming a Board member and being responsible for brand development and communication strategies for leading Croatian and international companies. Projects she worked on have won major critical acclaim (Ideja X, Effie awards, Eurobest, MIAF, ADCC, Balcannes, Mixx awards Europe, SEMPL, adsoftheworld…) and she’s known to have a special flare for demanding and socially responsible projects. She got her masters degree in Destination branding at the Faculty of Economics & Business in Zagreb. In 2013 she decided that she needed new challenges in life and co-founded Señor, which aims to make people happy and be happy. 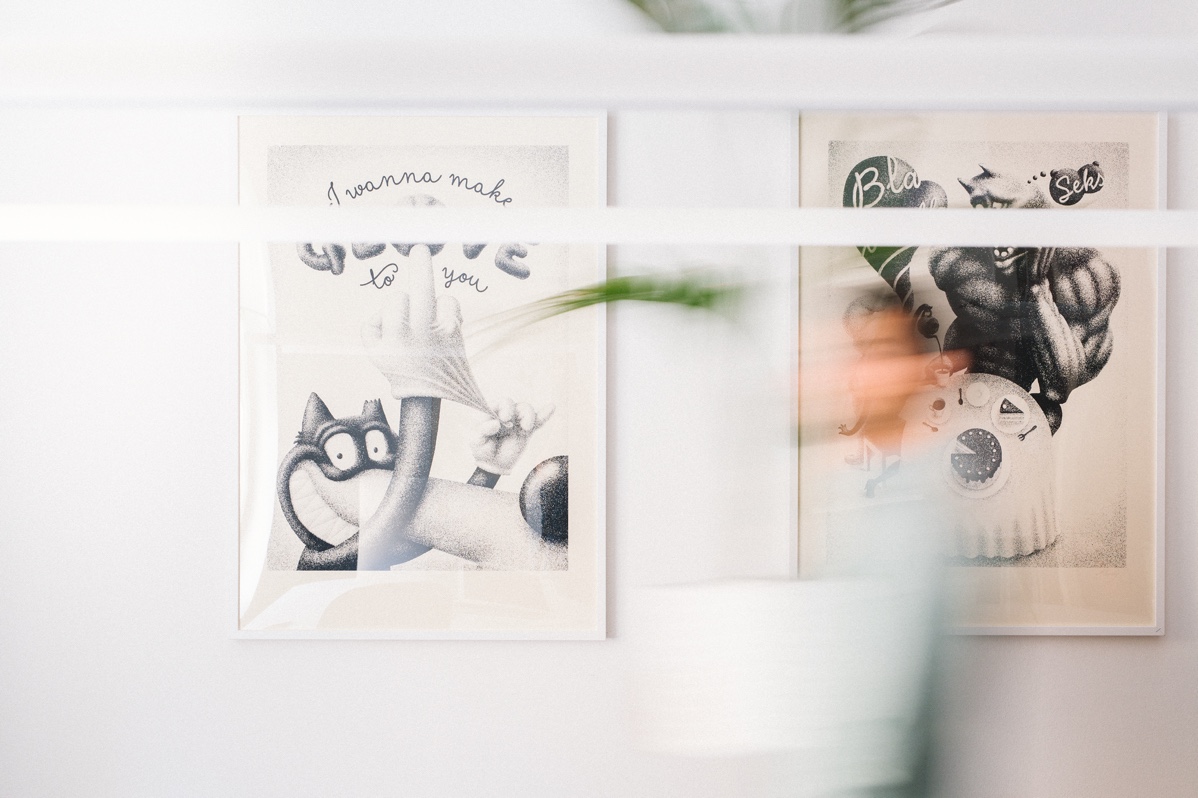 FAQ, I STILL HAVE A LOT OF QUESTIONS FOR YOU GUYS!

Señor. Campañas and more! Sounds cool, but what does it really mean? Is Señor a full-service agency?

Not only that; also a TV station, a publishing house and a street artist. And so much more. Communication doesn’t care for (media) boundaries. Advertising has long since become production of content. It is truly advertainment - ads and the entertainment industry living side by side. Creatives, more than ever, have to be writers, screenwriters, producers, directors in the service of entertaining, informing and generating likes, shares and revenue. There’s a lot of opportunities on the horizon: bigger budgets, bigger platforms, receptive audiences. But only if we’re ready for the changes.

There’s no media or technological innovation that will replace a good old fashioned idea. Media is just an instrument - the thing we use it for and what we will accomplish with it depends on the dexterity, knowledge and talent of those who dare take a whack at it. The argument “this is the way it’s always been done” simply doesn’t do it for us. To be successful means pushing boundaries with the purpose of accomplishing objectives.

Is the role of a Señor’s designer just to make everything look beautiful?

Not at all! The design communicates with the observer. An idea is at the core of everything we do, but it has to be superbly crafted. Top ideas deserve top performance. Just like copywriters carefully choose every word, even the comma, the designer chooses the visual elements that will best convey the brand’s message. Colours, shapes, illustrations, style of photography, typography… Everything must be thoughtful and with the purpose of communicating with the consumer. Imagine a Nike slogan written with comic sans. That visual would hardly motivate anyone to run miles and miles in Nike sneakers at 6 am. One wouldn't even realize you’re trying to communicate with them.

An agency is not just office space, computers and coffee machines. Meet the designers, copywriters, strategists that do the work: these are the experts on who’s talent and knowledge your success depends. As opposed to punching the clock, top creatives organized according to their affinities and capabilities will be optimally suited to answer your brief. No-brainers are fine - if you’re a jellyfish. We’ve created communication for some of the biggest companies in the region, but we still prefer non-profit over non-sense. Some of our best work has been for small clients, but we made sure they came out great. If you get your kick out off projects that will give you butterflies in your tummy - give us a call.